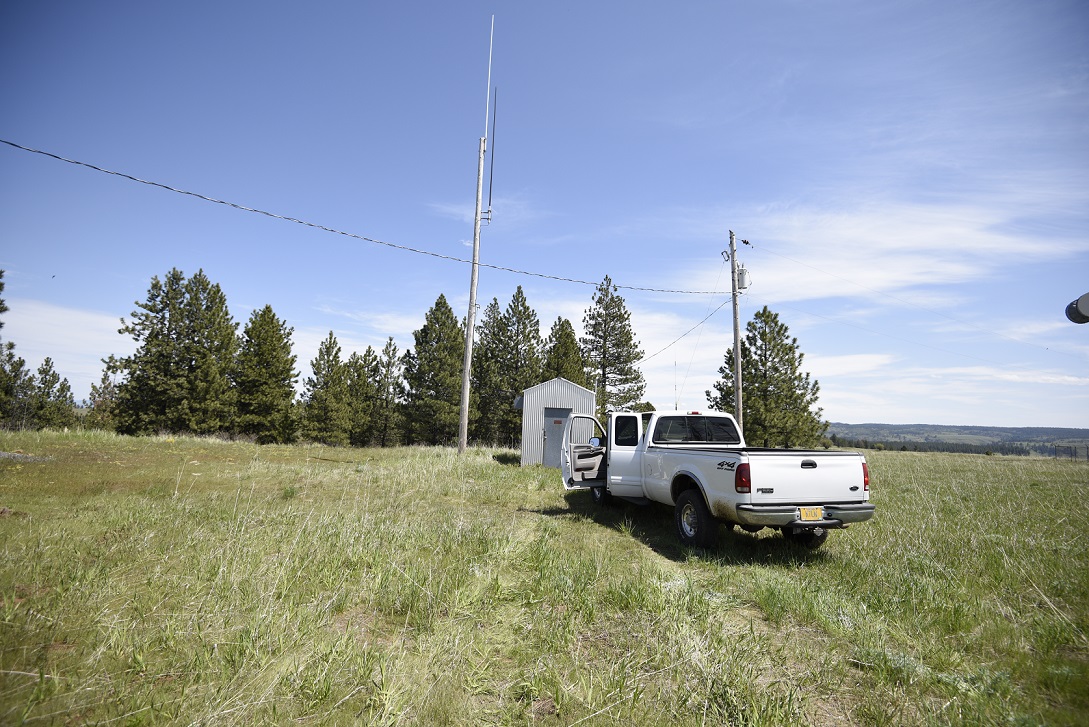 The “Cabbage Hill 88” repeater is our adopted site. It was previously part of another club which has since disbanded. It later went completely off the air due to equipment failure, and remained off the air for over three years. We replaced the failed repeater with a new, and much improved repeater thereby putting the repeater back on the air.

Register as a User